In the Tokyo Showroom, KuSakura Judo Belts’ range is composed by 7 Black Belts and 2 White and Red Belts. If you want to buy Belts made in Silk, Red Belts or other colored Belts it is possible. As we have strong bonds with the Kodokan, we also offer Women Belts (Belts with a white stripe in the center), still used in Kodokan system.

3 of our Black Belts are IJF Approved, and we also have special Belts, like extra-hard or extra-wide ones.

All our Belts are made in Japan, in our workshop in Osaka. Moreover, we can embroider almost every Belt on the spot in 30 minutes. However, if you want a blind stitch embroidery (integrated embroidery), there is a wainting time of 3 weeks. 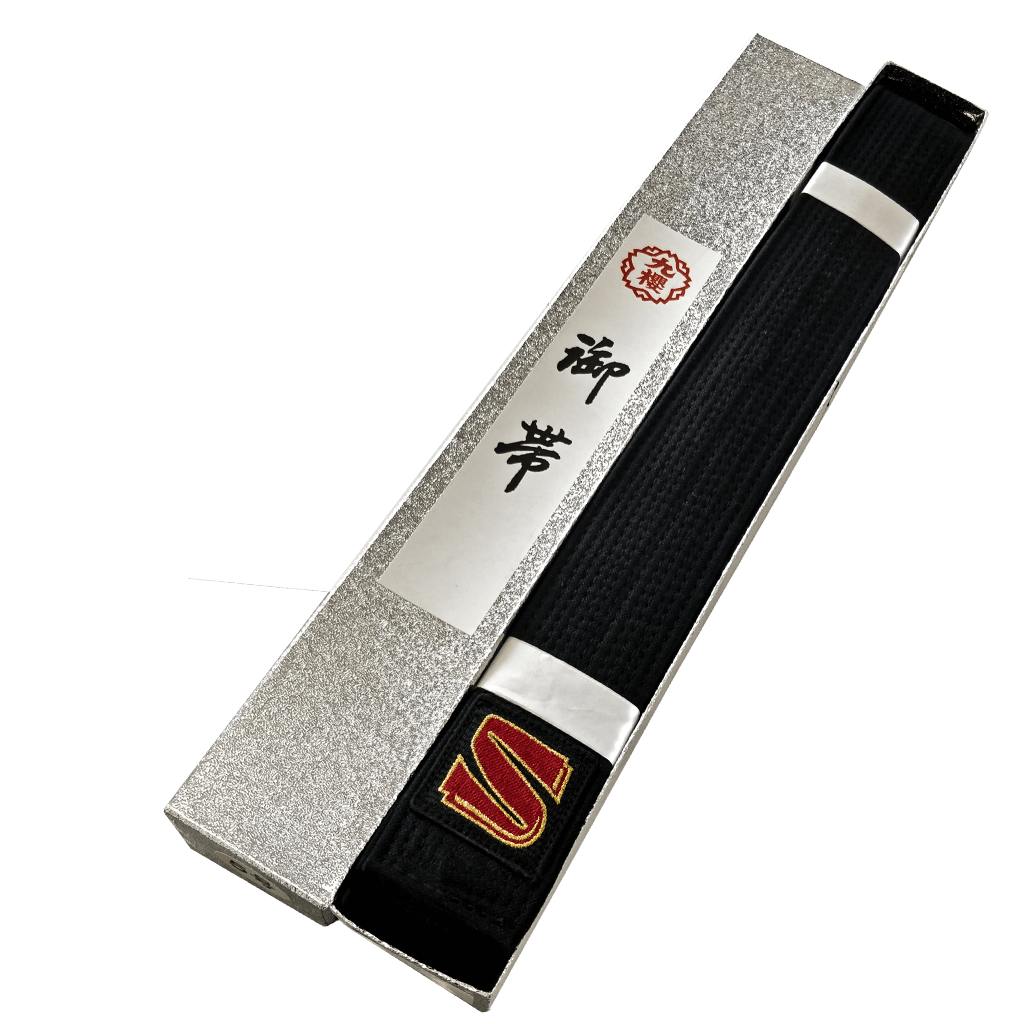 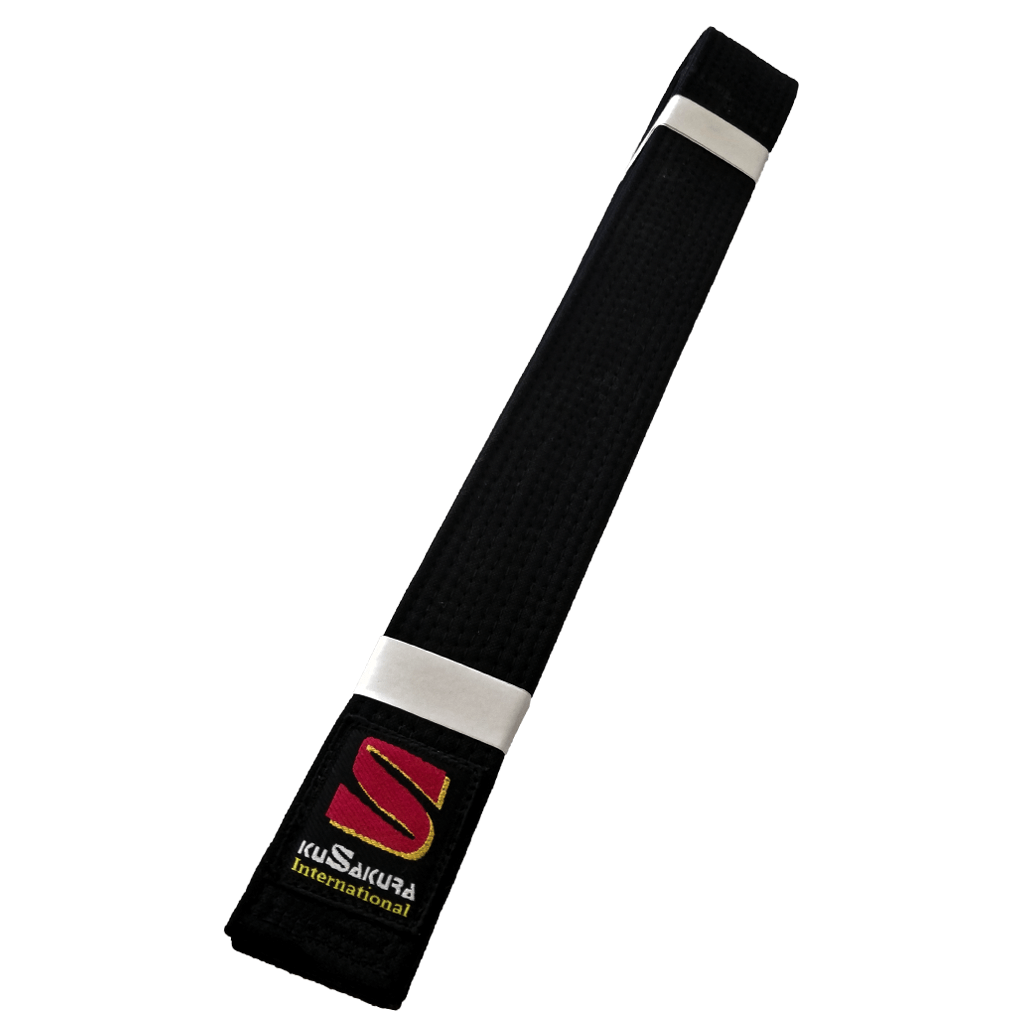 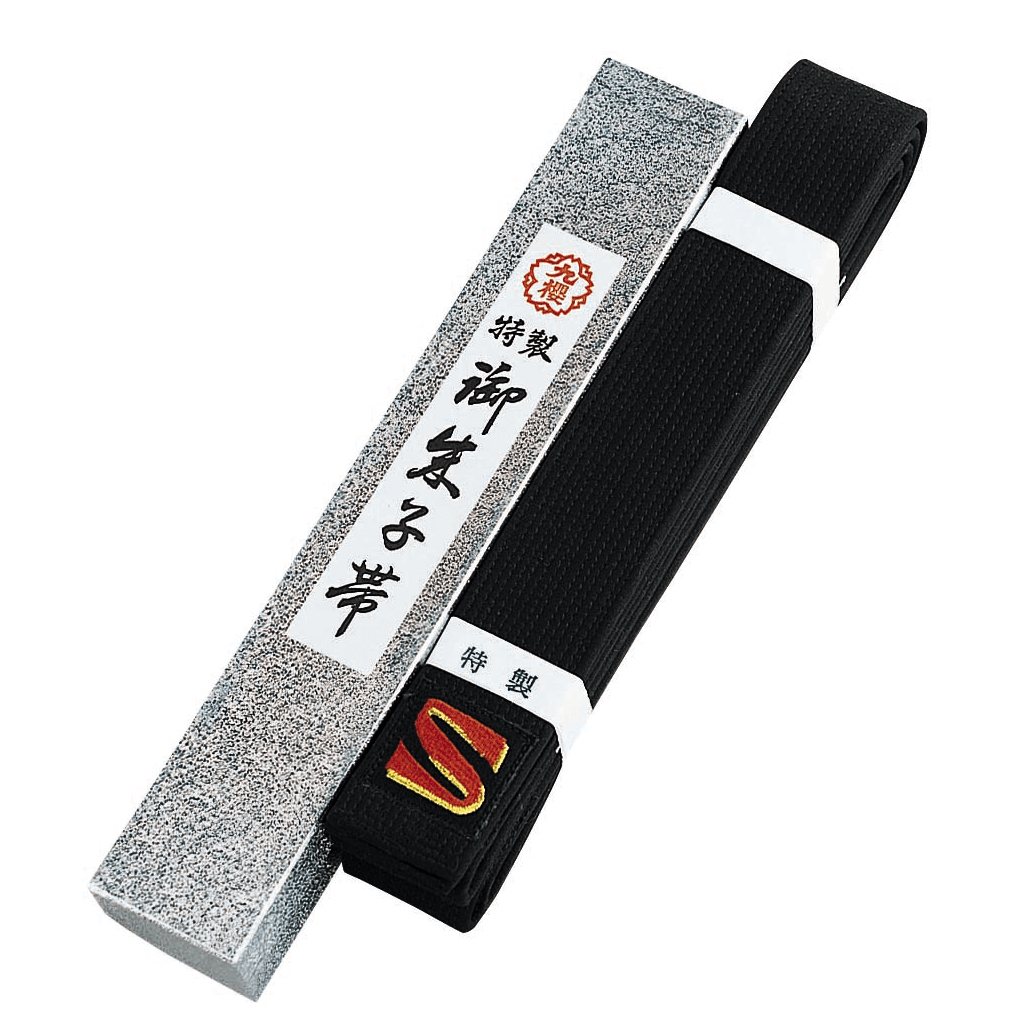 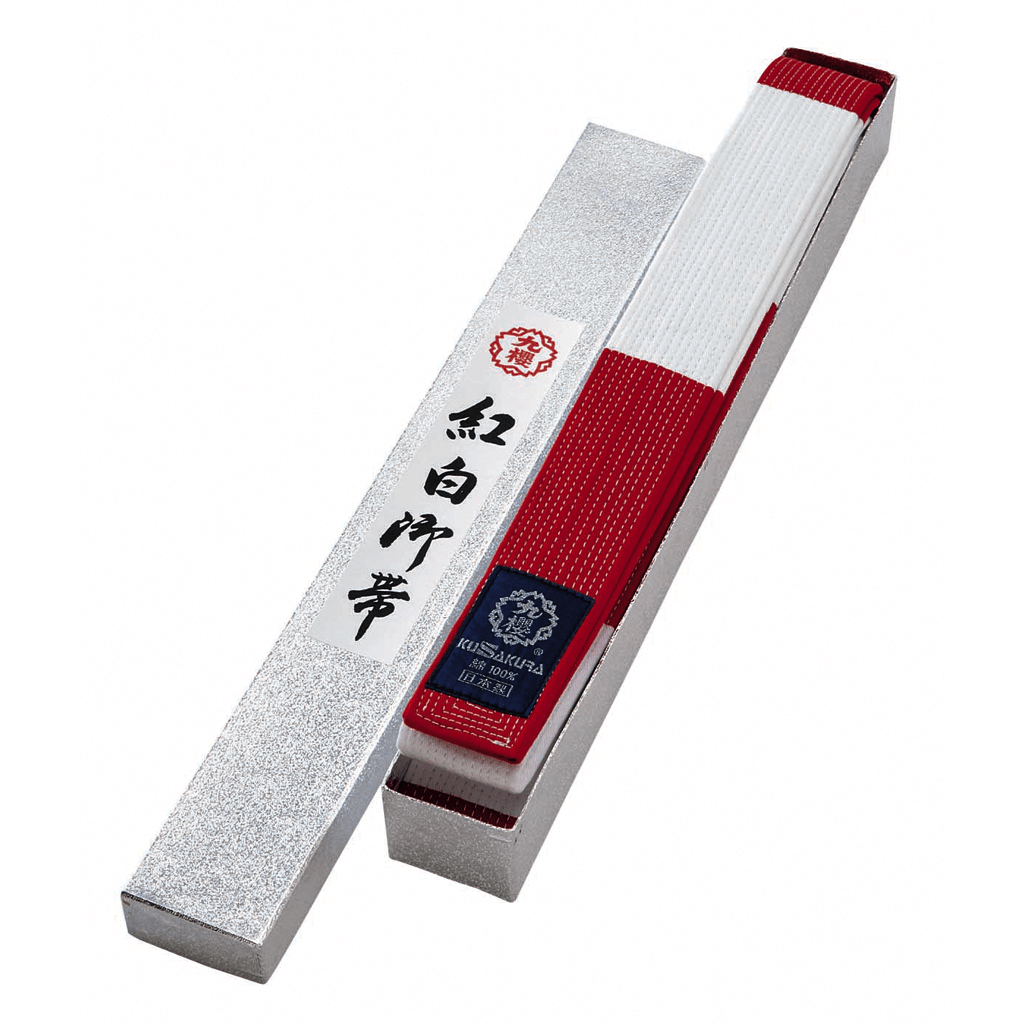 Shopping Cart
There are no products in the cart!
Subtotal
¥0
Total
¥0
Checkout
Continue Shopping
0